The Gala Dinner will take place at the Salon Gustave Eiffel on Monday, the 24th of June.

Five facts about the Eiffel Tower: 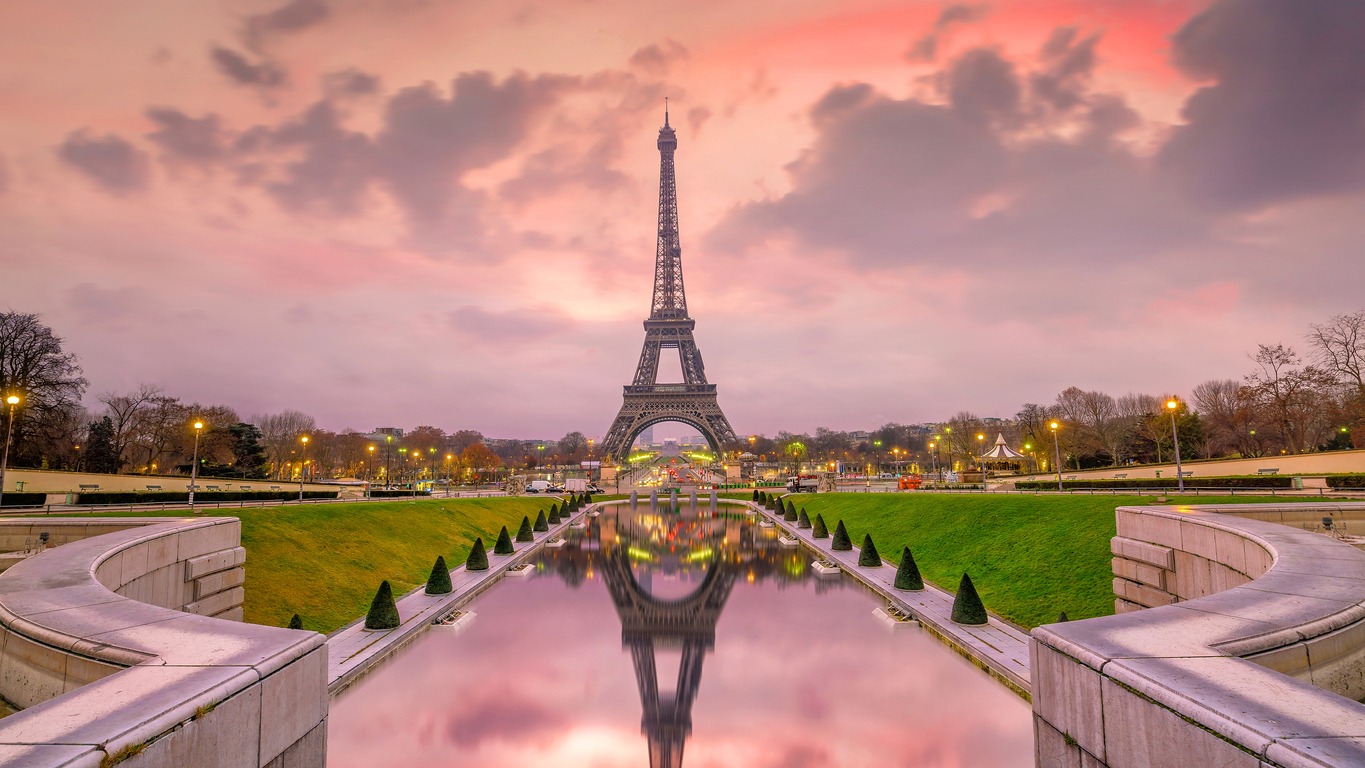 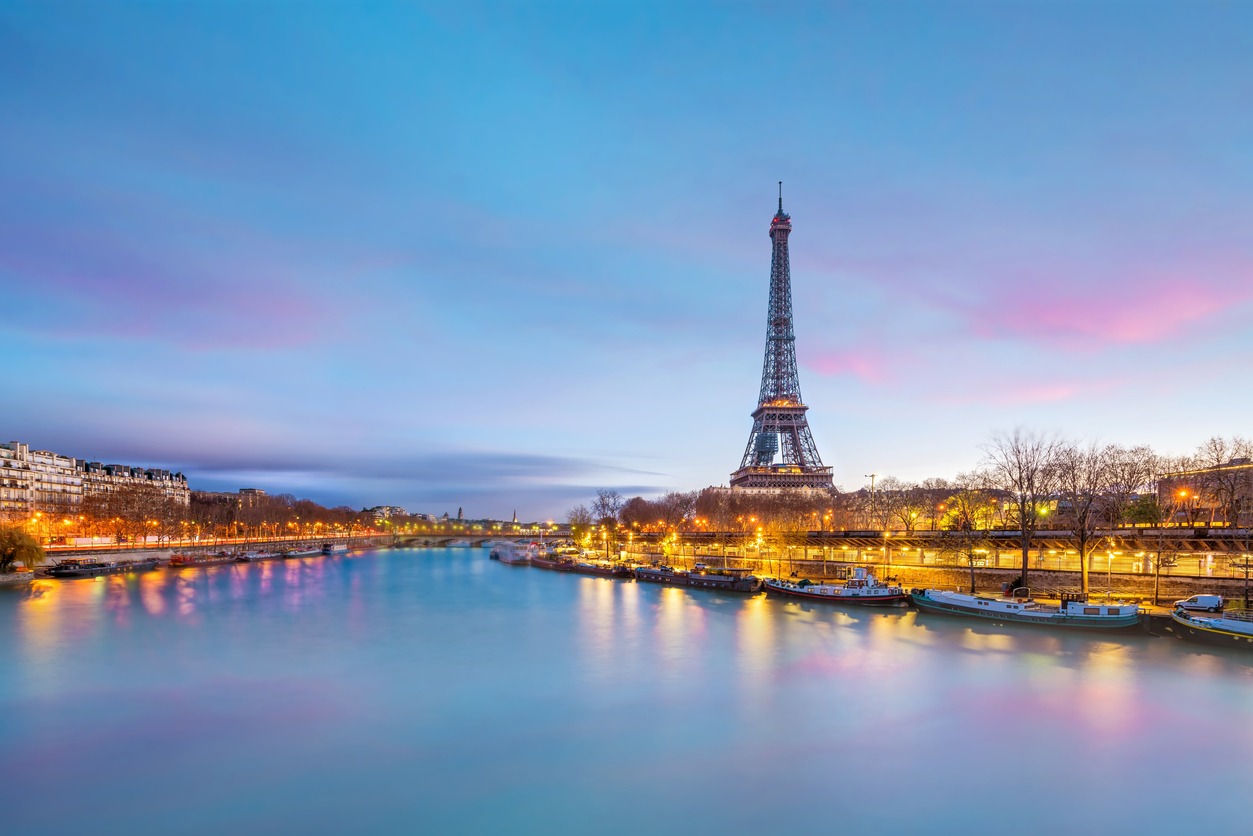 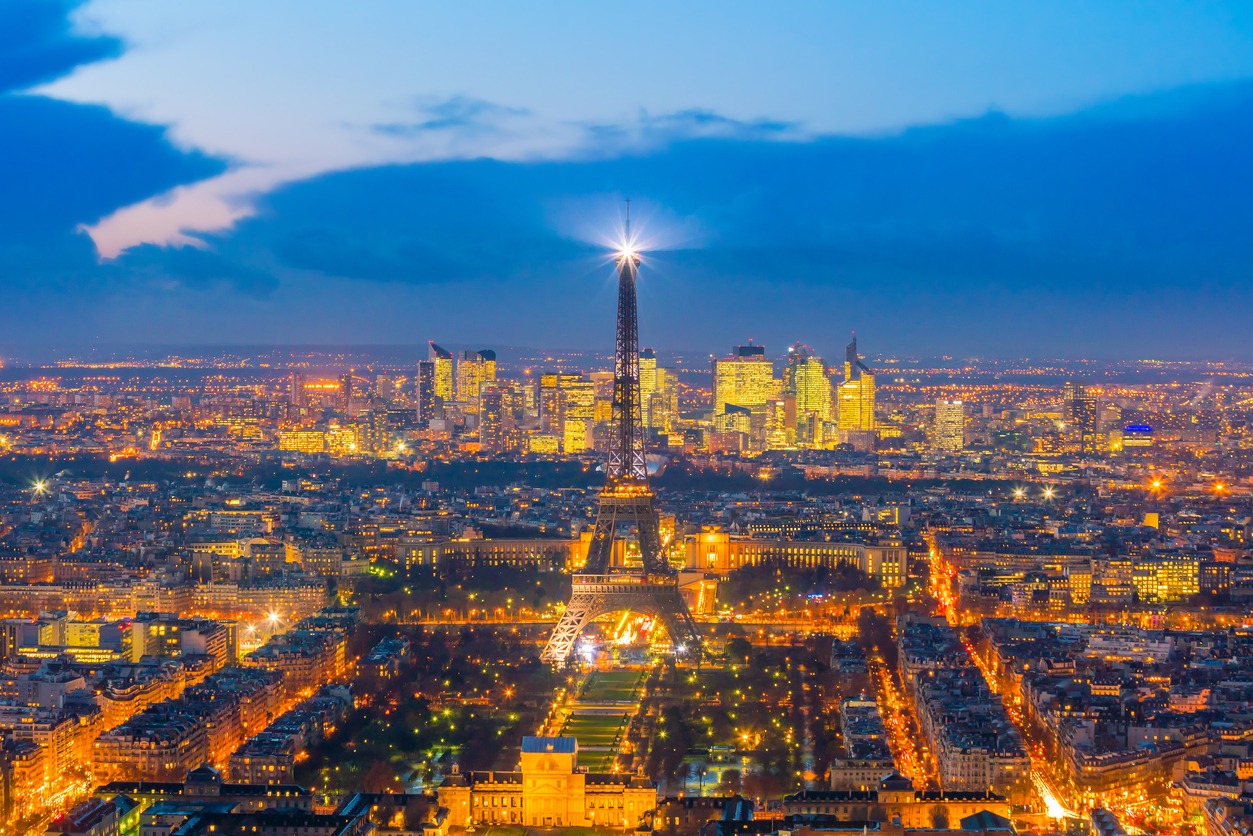 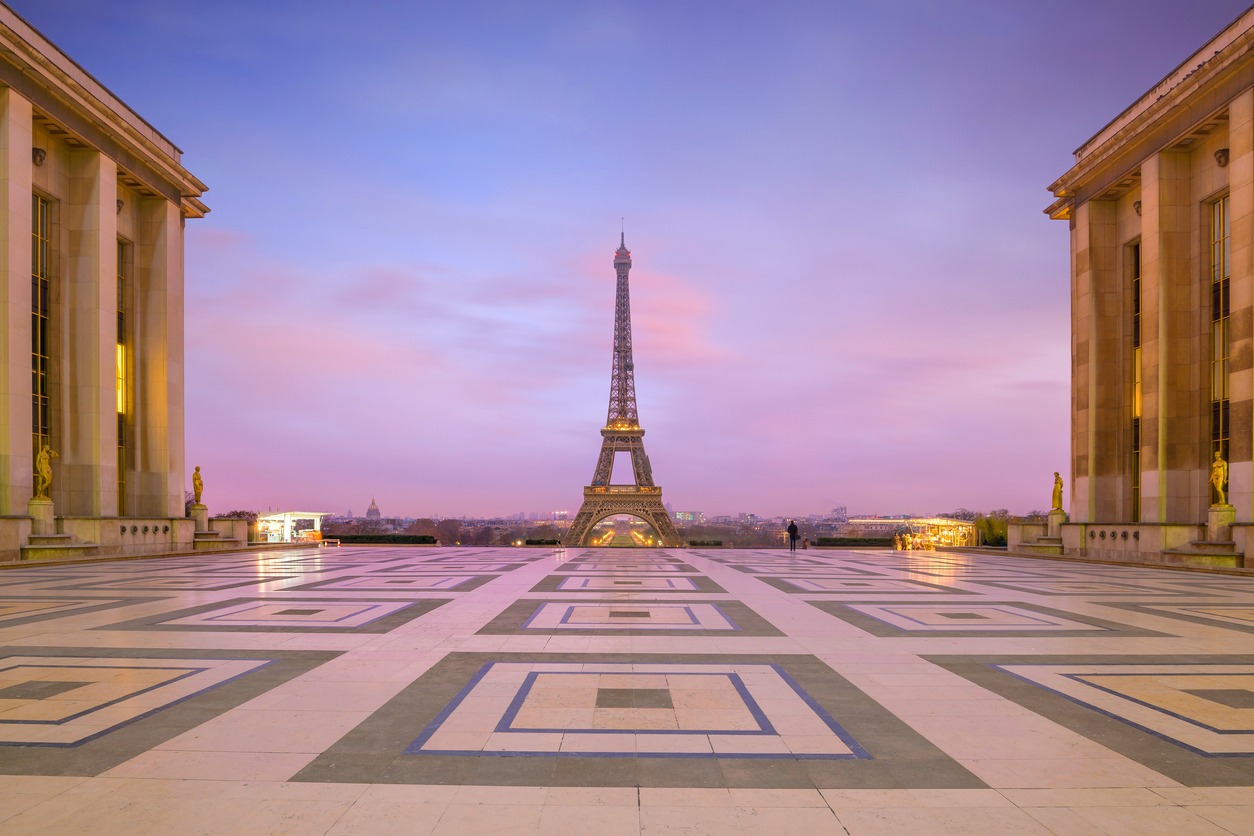